Sisters are hacking it for themselves

Networking events that are organised exclusively for women in the technology industry are on the rise, dispelling the prevailing view that women are unempowered in this male-dominated industry.

For Ms Jana Marle-Zizkova, the co-founder of non-profit group She Loves Data, such events go beyond swopping business cards and names.

As a facilitator for Ladies Night at Kilo, a regular networking event organised by digital retraining firm General Assembly Singapore and nightclub Kilo Lounge, Mrs Marle-Zizkova observed that many attendees were in the midst of switching industries. Touching base with other women in similar situations allows them to “support each other, create mentoring circles and attend professional events together”, she said.

At the ladies’ night event she facilitated last November, Mrs Marle-Zizkova met about 10 to 15 women who later took part in She Loves Data workshops and meet-ups.

Apart from its regular ladies’ night events, General Assembly Singapore also hosted a breakfast event commemorating International Women’s Day on March 8, in partnership with SGInnovate and artificial intelligence firm Appier. On the agenda was a discussion on how companies could nurture a culture of inclusivity at the workplace.

Not only do women-only networking events provide a launch pad for women venturing into tech-related industries, they may also give a lift to those who are building their own tech start-ups.

To this end, the Singapore chapter of global non-profit group Girls in Tech launched a boot camp in April. Designed for women looking to grow their own start-ups, the boot camp focused on developing business skills such as crafting pitches and winning over angel investors.

Ms Antoinette Patterson, founder of counselling app Safe Space, was one of 30 participants at the boot camp. With a background in digital advertising, she is no stranger to the ad tech start-up scene.

Joining the boot camp helped her take her app past the prototype stage. The camp also gave her an insight into the business models that worked best for her app, as well as the revenue streams she could tap.

This sense of belonging – or lack of – was also the driving force behind Ms Nurul Jihadah Hussain’s decision to start Singapore’s first women-only hackathon last year with her team at volunteer-run organisation The Codette Project.

“Traditionally, during a hackathon, you could be drinking beer at 2am while hacking your idea. It’s not welcoming for people of different age groups and with families,” she said.

The project’s youngest participant last year was just nine years old and its oldest was 45.

The second edition of the hackathon will take place this weekend during family-friendly hours, with the event ending no later than 9pm. A designated area will be set aside for child-minding, although participants of the hackathon have yet to request for this service.

Ms Salina Ibrahim, a product lead in the mobile communications and technology industry, clocks two to three hours every week volunteering at The Codette Project. “Women have been significantly under-represented in the tech industry. Men, on the other hand, benefit from the legacy of the ‘boys’ club,” she said.

Women-only groups “help empower women to get to a level playing ground”, given how the lack of women in most boardrooms means they have to always work harder to prove themselves or get themselves heard, she added. 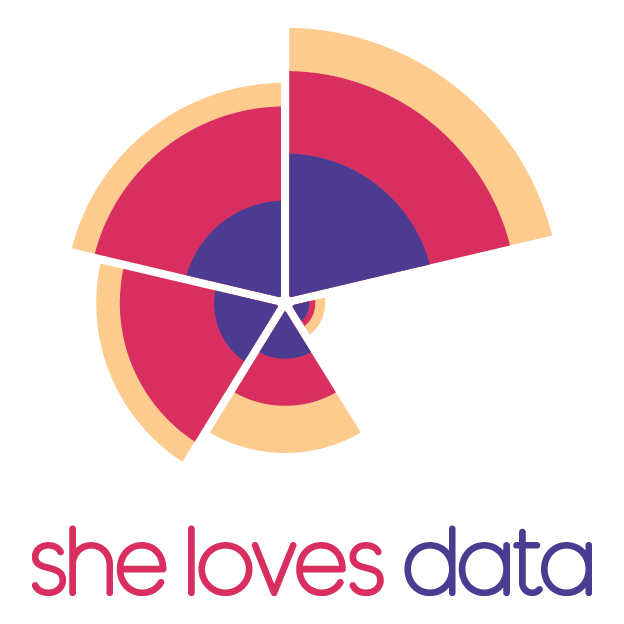